Cryptocurrency SEO is designed to help you get more organic traffic within the Cryptocurrency niche. Since there is opportunity in Crypto advertising, quality SEO traffic is now the main driver of customer growth, sales and referral for any Cryptocurrency related website.

Ask us for a Free Proposal

How can we help you driving more sales
with Cryptocurrency SEO?

We follow a well-defined process to help you reach and overcome your Cryptocurrency website’s organic traffic, sales and ROI goals:

The first necessary step of any successful cryptocurrency SEO strategy is to understand the keywords of your target audience uses when they are searching for your services online.

We analyze and adapt your content to appeal to customers and search engines. Your crypto website contents need to represent relevant keywords related to what you are selling.

The way your Cryptocurrency website pages are organized and structured is something to consider in SEO. This is because a Cryptocurrency site tends to have significantly more technical information than a regular site, something that might scare "novice" visitors.

The most effective way to get authority and SEO ranking for your cryptocurrency website. We will build your backlink profile within your niche to increase your website popularity and achieve better rankings to get more traffic and sales.

What is cryptocurrency SEO?

The Cryptocurrency industry has brought considerable change to the business world. Many traditional business strategies, marketing campaigns and financial structures have become extinct or obsolete due to the supremacy of new cryptotechnologies.

Globally, the Cryptocurrency market is growing exponentially! By January 2018, the market value of encryption had grown to $ 700 billion. It represents a huge capitalization opportunity as well as a new way of doing business around the world. 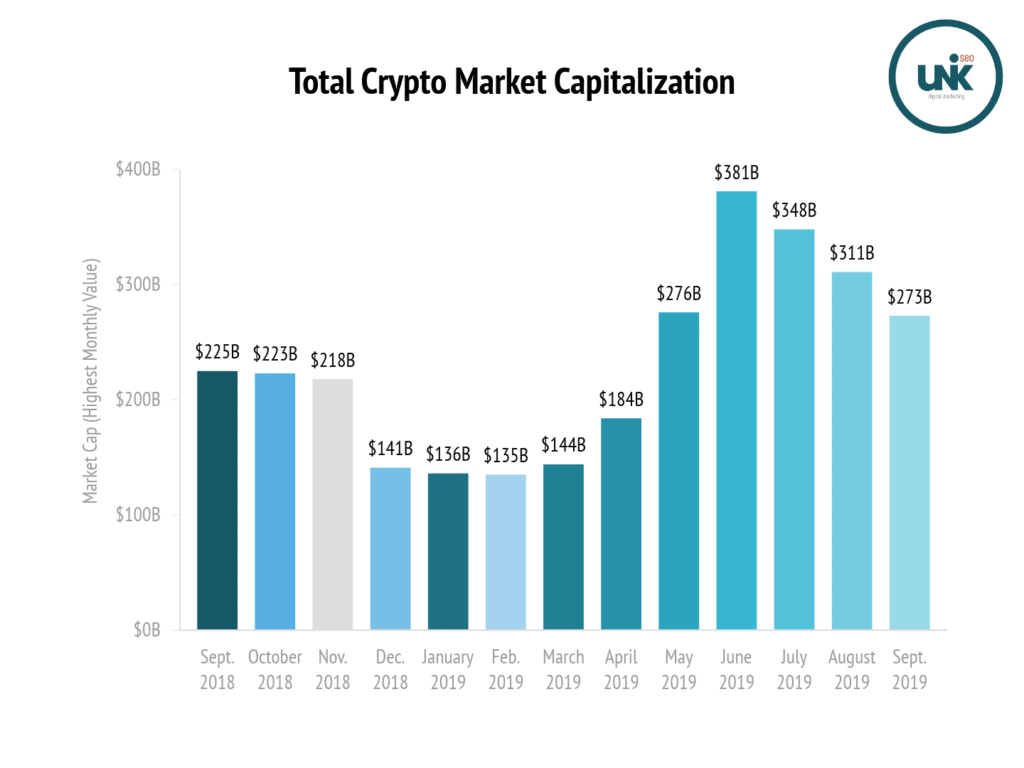 SEO for Cryptocurrency companies or websites will bring more sustainable results in the medium to long term by focusing on organic traffic – which is the highest quality traffic.

Why is Cryptocurrency SEO necessary?

As you probably already know, the largest players in the digital industry have banned any Cryptocurrency and ICO advertising, making it extremely difficult for companies to create ads on a recurring basis or with more traditional Digital Marketing techniques.

Since January 2018, Facebook has issued a ban on all Cryptocurrency and ICO ads because they say they are “often associated with misleading practices.” Because of this, in March Google also announced a Cryptocurrency ban, which took effect in June 2018 on all of its platforms (notably YouTube). In addition, Snapchat, Twitter, and MailChimp will also follow suit. Already in Reddit, ads related to Cryptocurrency have been banned since 2016.

All of this means that today, if you’re interested in advertising a Cryptocurrency startup or a new website, your options are very slim.

Know what we can do for you

Ask for your Free SEO Analysis!

Do you need help?

Ask for a Free Quote